Finally I have got new photos! Yesterday I went for a hike in Semmering after almost 3 months of "break". It was no sunstar day and the 20-Schilling-Blick was in the fog but instead there was a magical misty white mood. 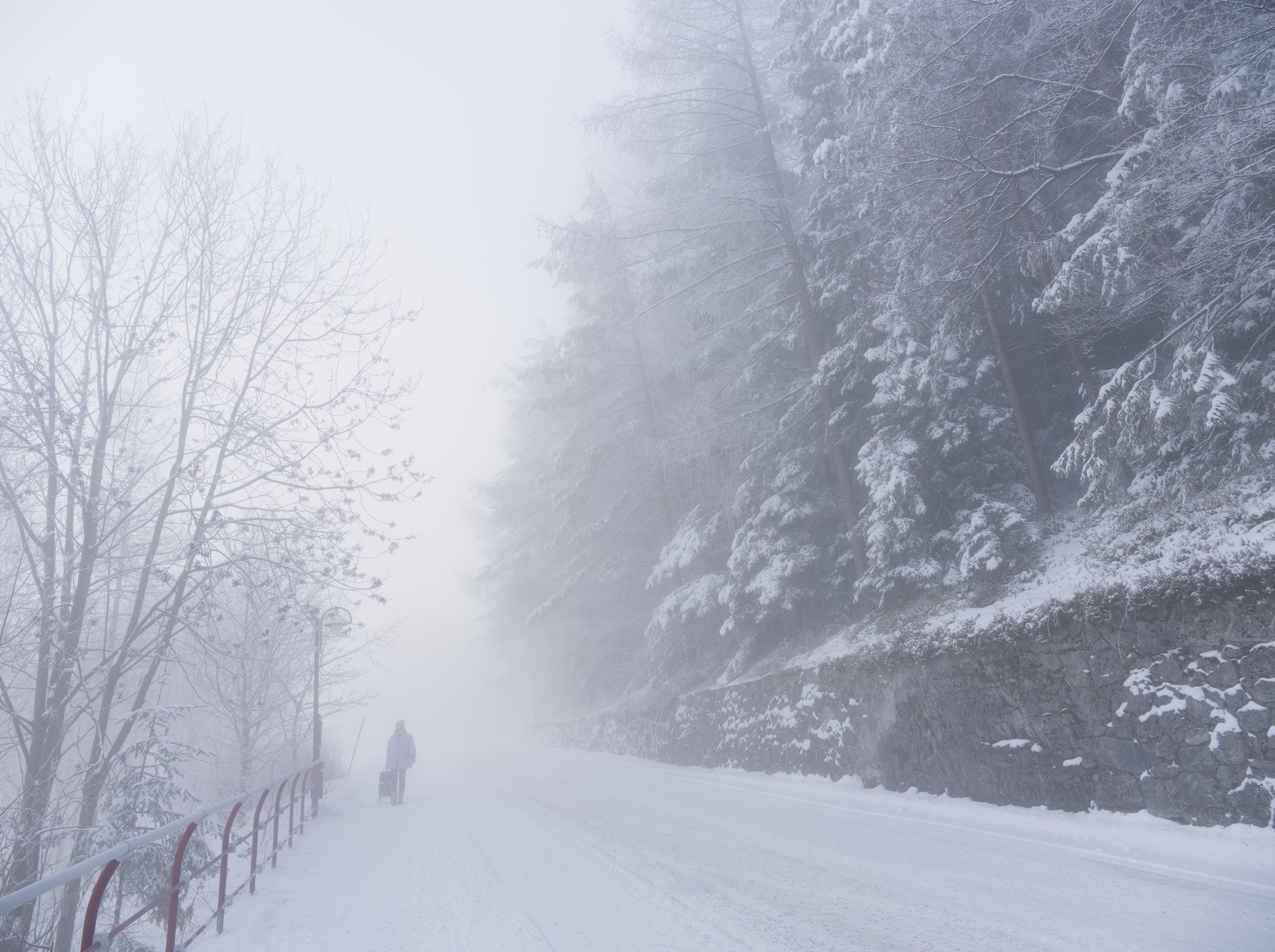 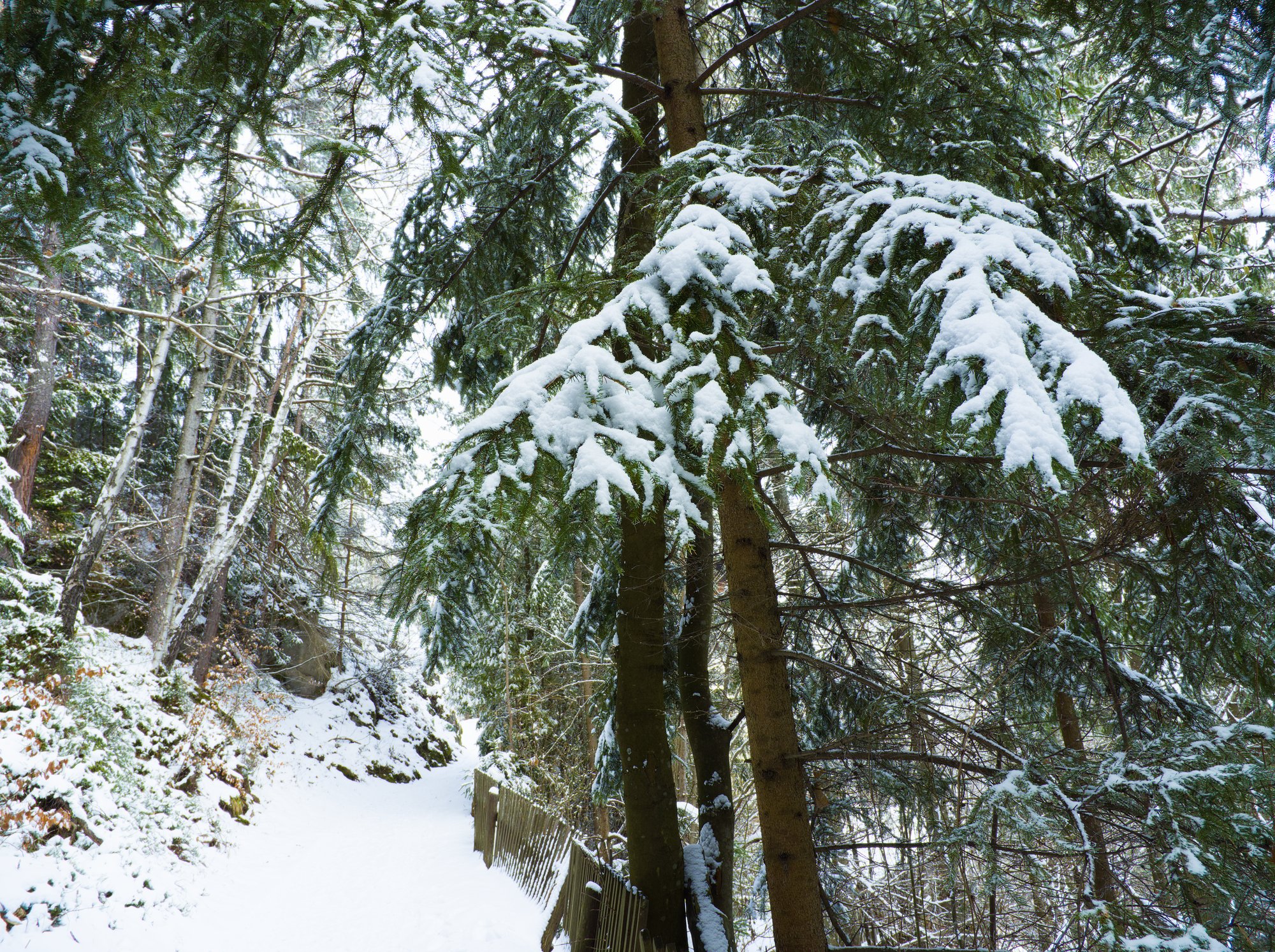 This time I barely edited the photos and I also used the batch processing features of darktable. I set exposure to +1, sigmoid to 1.5-2.5, activated the lens correction, and added a little bit of sharpening with diffuse/sharpen. To some photos I added a bit of saturation with color balance rgb. And with others I had to pull down a bit the highlights with the tone equalizer.

I wonder why snow makes most people happy. You step from the train and you are in a magical white world...

One or two weeks ago I finally digitized an Ektar film that I shot at the beginning of November in the Kurpark Oberlaa. I am quite pleased with the results. 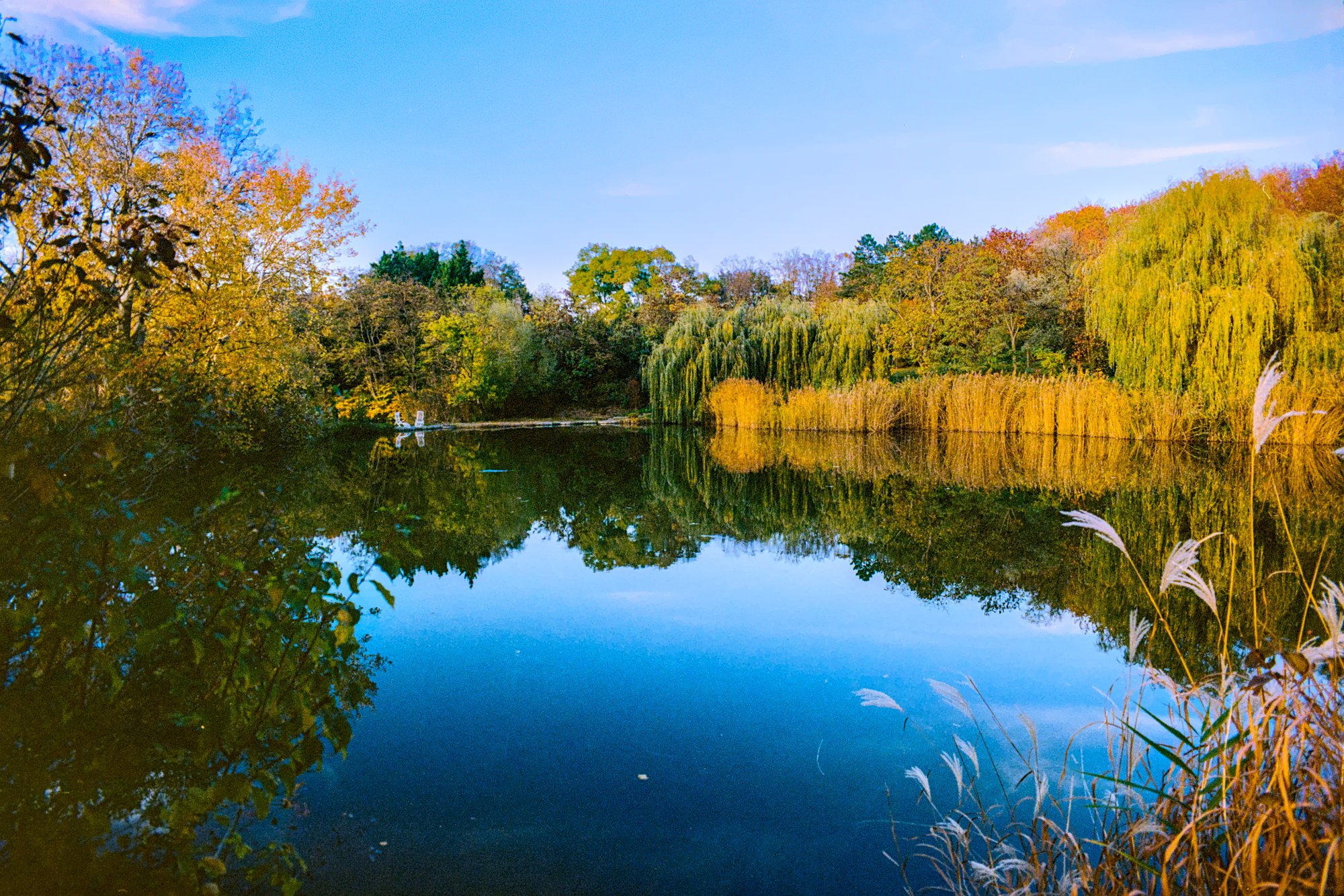 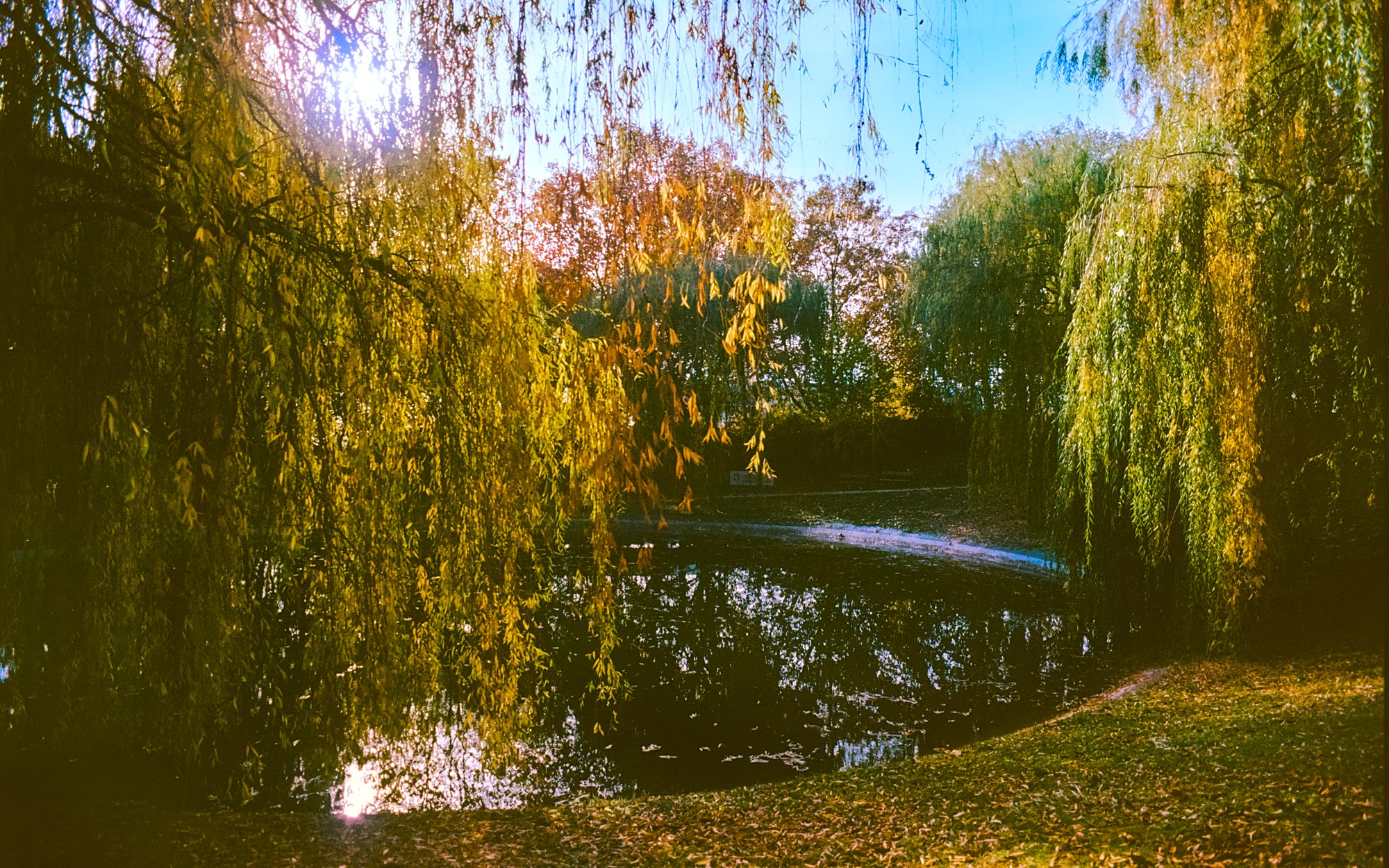 Converting negatives is difficult but fun. There is something unique about film, even though it has lots of drawbacks compared to digital. I still have quite a few films and honestly I don't really have time to use them. I think they will expire but then I will use them expired. And shooting film is really a lot of work. But it's worth the effort.

I have a smartwatch since almost a year now. I like it. I recently started to track my sleep with it. I would not say that the sleep tracking feature is completely useless but it is very unprecise. However, during the nights after swimming it usually shows siginficatly fewer awake periods. It recognizes that I am asleep very late after longer awake periods, usually I am asleep apporximately 30 minutes earlier. Interestingly it shows that I have fallen back to sleep quite soon after short periods of awakeness. I also think that it shows fewer deep sleep periods than I really have. And very often it thinks that I am asleep even though I know that I am just resting.

The fitness and sport features are very handy though. The watch shows that your results and your fitness are actually impoving if you do sports regularly. When I re-started swimming in spring after the Covid "break", the first time I swam less than 50 lengths in one hour. If I remember correctly, the second time it was approximately 50 lengths. After that, for some months, it was a bit less than 60 lengths. But since autumn it is 60 or more lenths. So 55 lengths was apparently not my physical limit. And every time it's one or two lengths more. Of course there are days when my body is not as strong as on most other days. This is a very interesting phenomenon and I wonder what the reason is. Sleep seems to have little effect on this. In fact there are days when I get little sleep but the results are very good.

So a smartwatch is actually like a coach. Too bad there are no useful open source smartwatches yet. Probably it would be quite easy to tweak the sleep tracker and calibrate it to a person's unique sleeping pattern.