So not much news in November and December. I was working.

In the beginning of December we had some snow. Luckily I was able to do a hike before it melted. 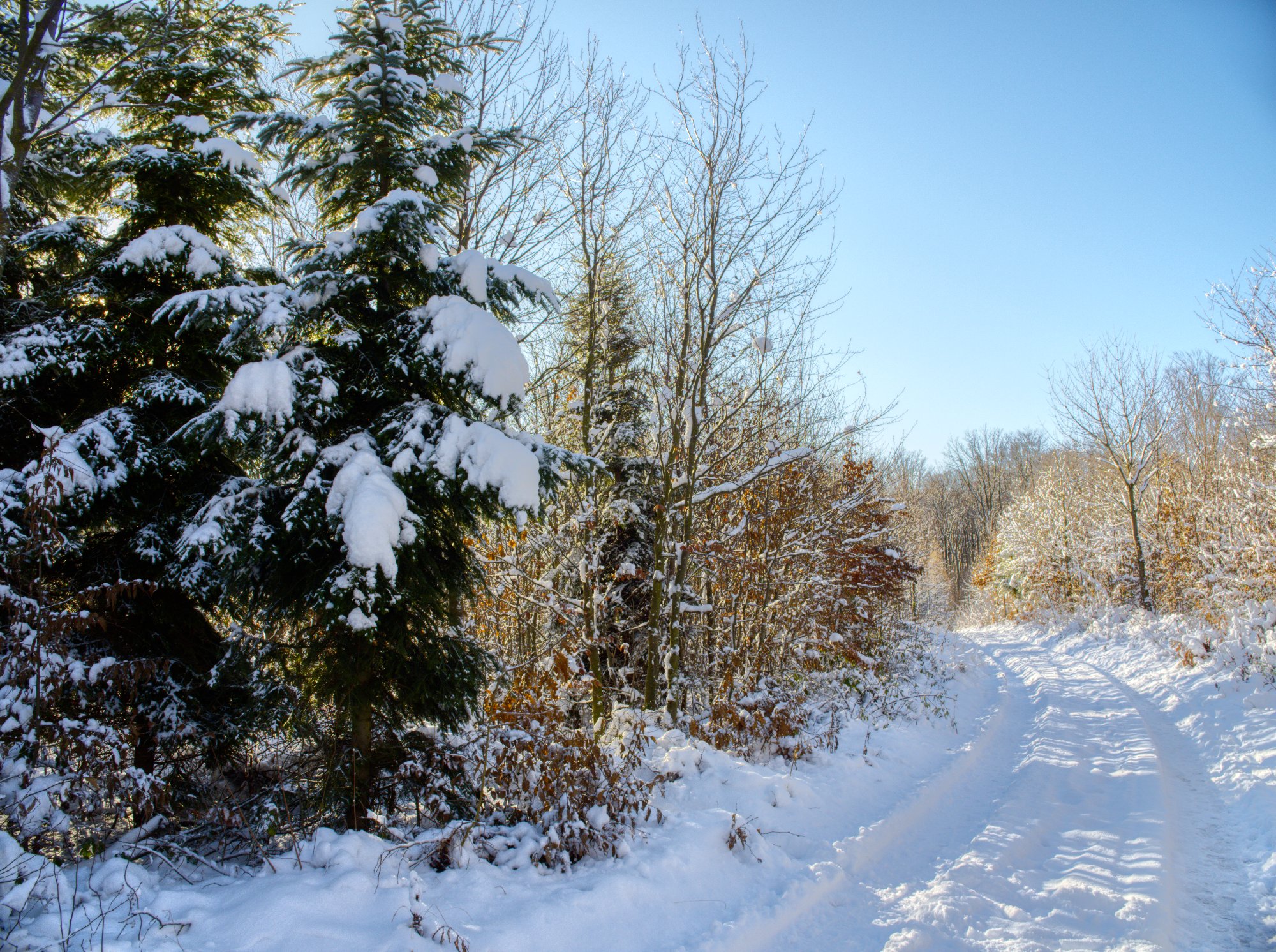 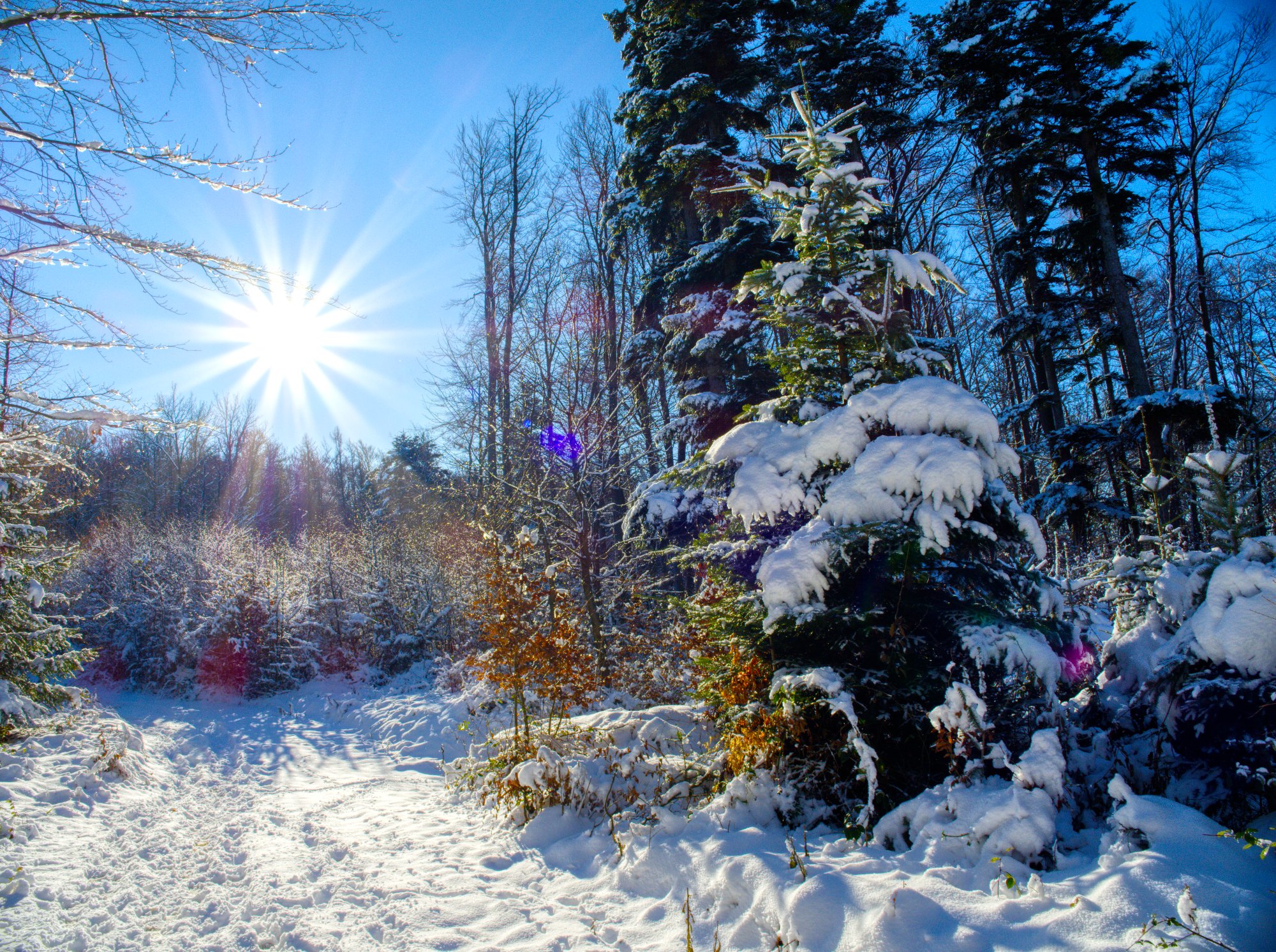 I edited these in vkdt. I took them just outside of Vienna, in the Wienerwald near Breitenfurt.

Well, I guess the biggest news is that during the last lockdown I bought a new cameraphone and so far I don't regret it. It's just a Samsung A52, but the camera seems to be really good. I think with this cameraphone, I am more spontaneous as far as taking photos is concerned. E.g., the day before yesterday, I did not plan a shooting in the city, but I had the phone with me and so I was able to take these captures: 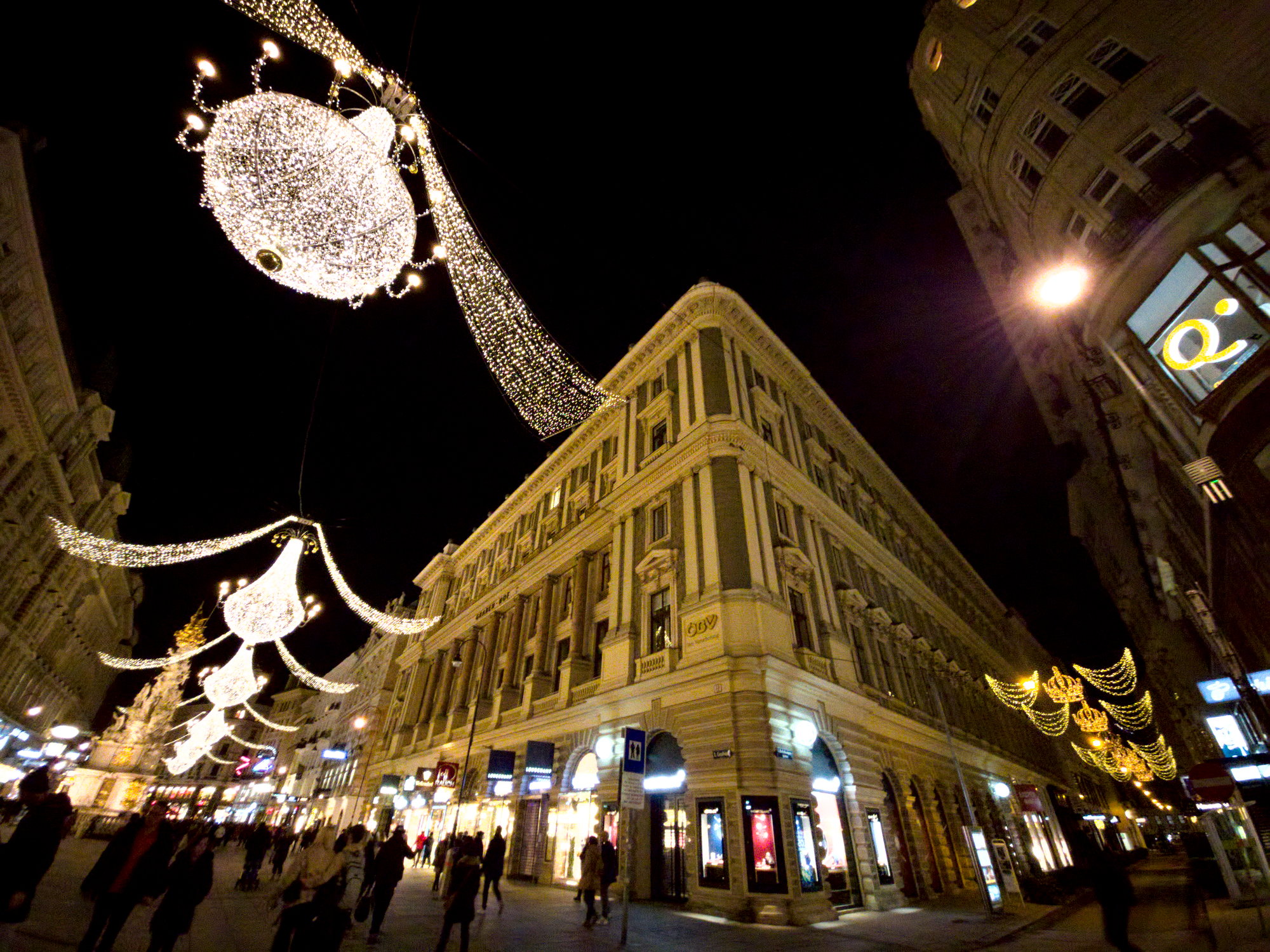 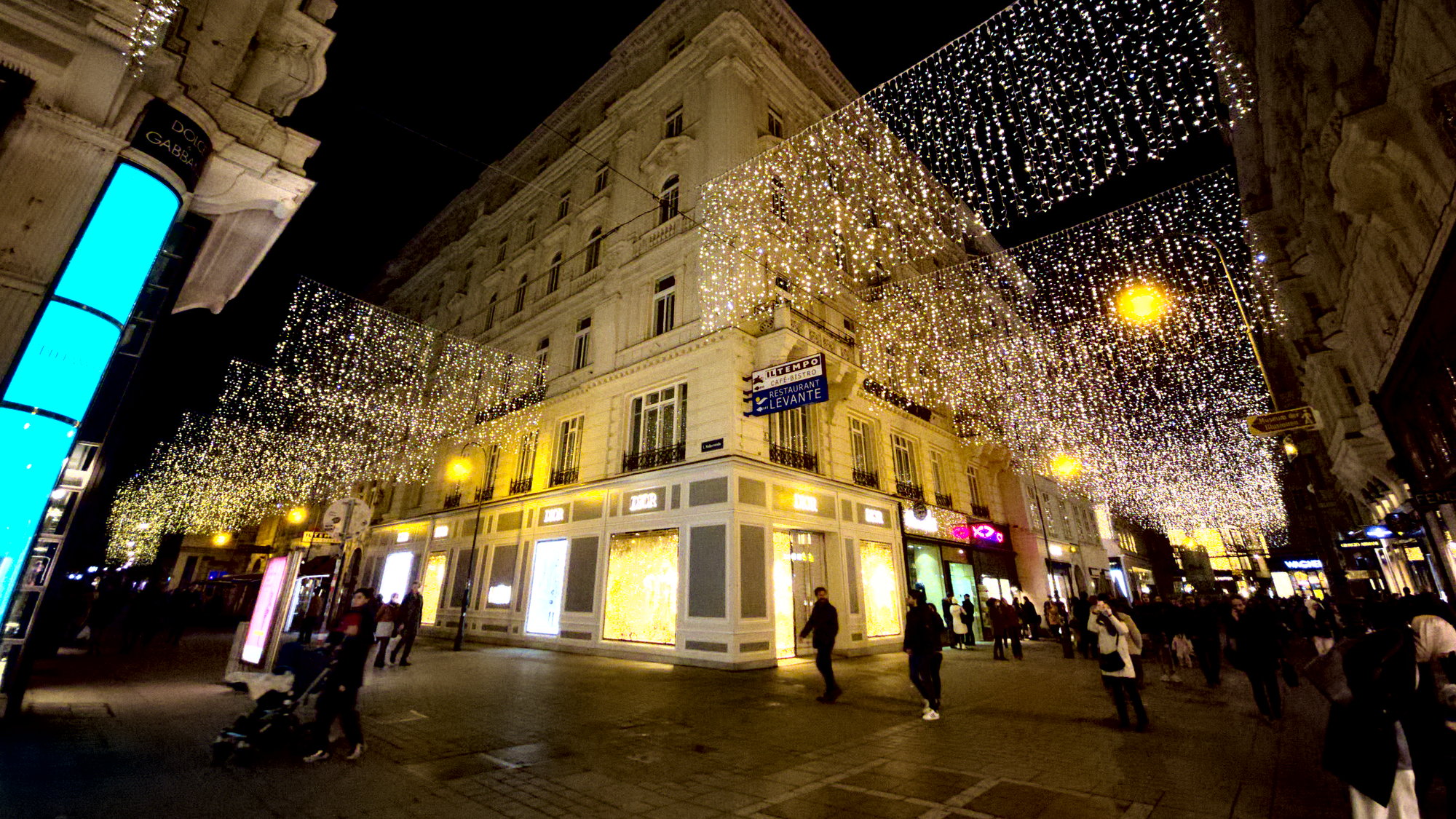 I am planning to make two journeys this year. Maybe in spring I will go to the Eifel/Mullerthal. And in September, hopefully I will be able to fly to Portugal. I have not seen the sea since 2018. But I have not decided yet.

Oh - I almost forgot: I created a Debian spin with the SpectrWM tiling window manager as desktop environment. Actually I created it yesterday and today. It does not include non-free firmware but it should not be a problem to install it offline and add the firmware after the installation. I found out today that I needed to add the package grub-efi for the offline installation to work. It should be functional on amd64 systems that use (U)EFI. Of course, it's based on Debian 11 (Bullseye).

Ah - this is a screenshot of the desktop: 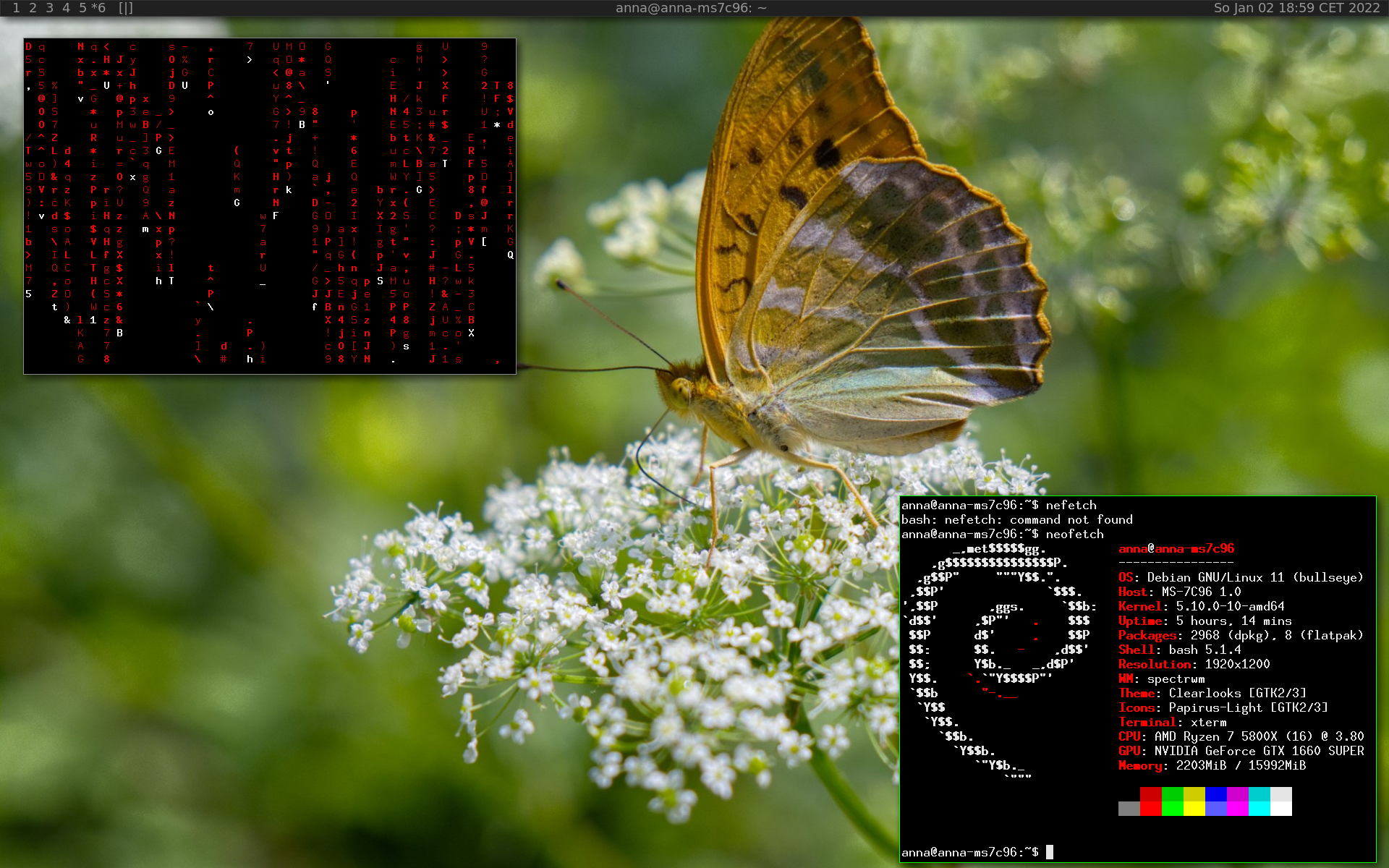 You can start the installer by hitting Windows key + Shift + Enter and then typing "sudo calamares" in xterm. Before the installation you should partition your SSD, that's why gparted is included. Have a look at man spectrwm and /home/user/.spectrwm.conf for the keybindings. After the installation, you need to configure the power manager (xfce4-power-manager) and the screensaver (xscreensaver).