At the end of August I spent four days in Lunz am See. Excellent holiday destination. However, the trail to the Obersee was closed which I knew before I arrived there. On the first day, I made a walk around the lake. Basically, it was raining all day with breaks, nevertheless a lot of people were walking around, even without umbrellas or rain coats. On the second day I made the Lunzer Bahnerlebnis-Wanderweg hike which was not ideal for taking photos. It's long and many parts of the trail are a bit exposed. But of course, if you want to do sport, it's an ideal hike... So I will have to go there again when the trail to the Obersee is open - I heared they won't open it this year probably because lots of trees fell down during a storm. Next time I will also walk up to the Maißzinken.

I took this photo on the Bahnerlegbnis-Wanderweg though: 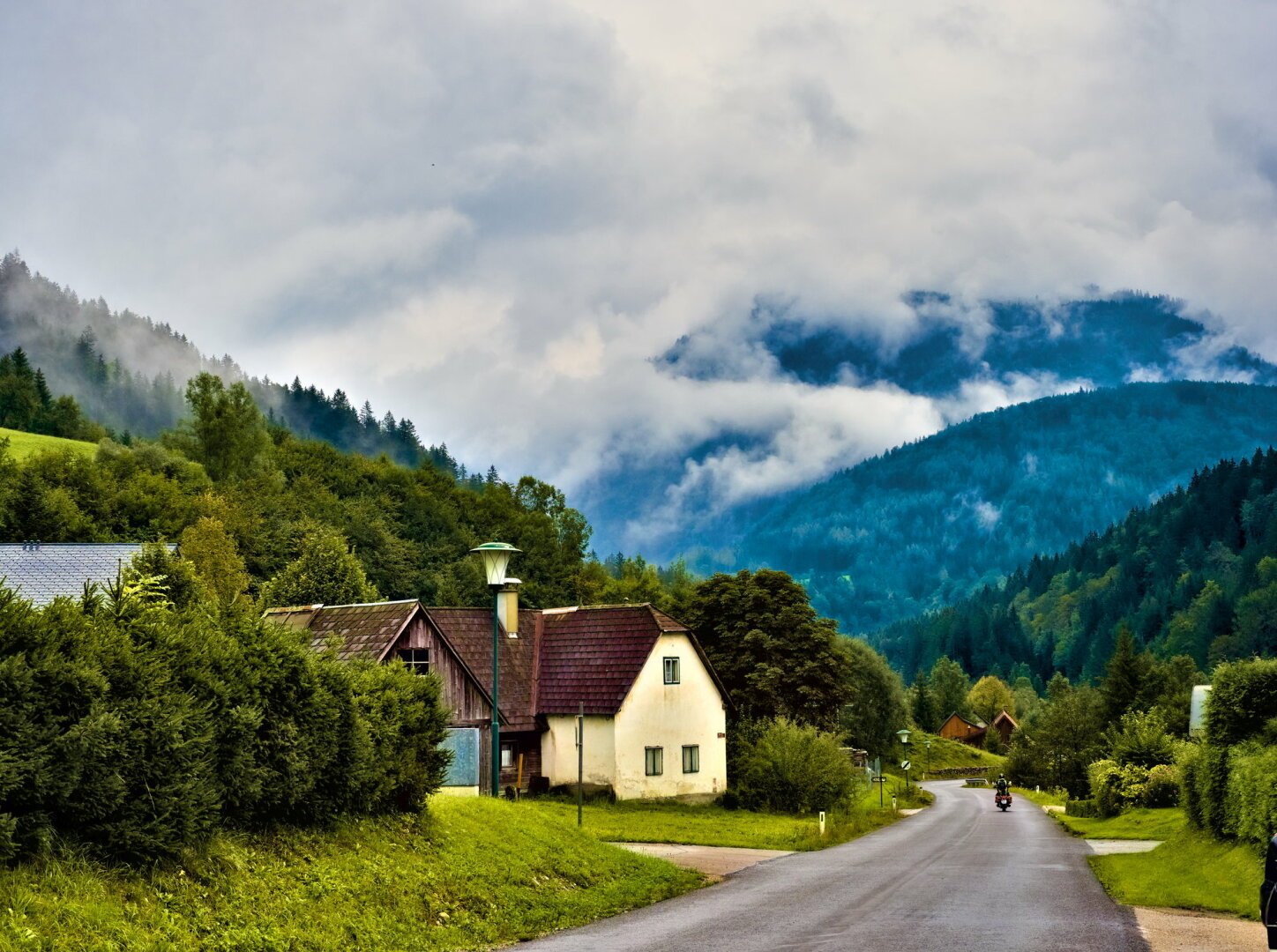 I had my tripod with me, and I even carried it with me once, but I don't know... apparently I am not a tripod photographer. I hope I will use it more often on Tenerife.

About one week later, I made a trip to Hannover and had a chat with some editors. I must say, the Heise empire is really impressive... it's a modern palace, surrounded by a park, and there are even fountains... But I was told that Heise bought the building from an insurance company. Before I went to Hannover, I had to do something for my mom in Budapest. So on Monday, I went from Vienna to Budapest, on Tuesday back to Vienna, Wednesday Vienna Hannover, and finally Thursday Hannover Vienna. Obviously, I was a bit tired after that.

I am trying to prepare my laptop for Tenerife. I managed to deal with dual graphics on Arch (Garuda Linux and Endeavour OS). I find it works best with the Optimus Manager, however, it's a bit tricky to make it work on Arch and similar systems, especially Garuda since it uses the Zen kernel. In addition to the Optimus Manager - I used the package optimus-manager-git because it works better with Qtile - you also need to install bbswitch. You need the package bbswitch-dkms since only that one is compatible with "exotic" kernels. After you installed both packages, you must edit optimus-manager.conf and replace switching=none with switching=bbswitch.

Finally, another shot from Lunz: