Yesterday I visited the really impressive exhibition "Ways of Freedom - Jackson Pollock to Maria Lassnigg" at the Albertina Modern. The exhibition is remarkable for several reasons. First, there are also works of female artists between 1947 and 1970. Second, the curators are demonstrating that Abstract Expressionism is not something that was born or invented in the US. Rather, there were artists in all parts of the "western" or European world who started to produce paintings in this style, around 1950. In this exhibition, the best examples are probably the Austrian artists who painted abstract expressionist paintings at the same time as Jackson Pollock. There are even works of an abstract expressionist female artist from eastern Europe (Hungary). Post war abstract painting in eastern Europe is only being discovered since a few years because the communists rejected this style and claimed that such artists did not exist in "their" world. But they did, from the very beginning. I think I had never seen orignal Pollocks before this exhibition, but there are quite a few of them in this exhibition. There are some really impressive and expensive loans, also from the US.

But I wonder: real freedom, does that exist? Or is it just an illusion? I think it does not exist today, but maybe it was possible right after WW2 in the western world. Maybe at that time, the Americans were really the good guys. This exhibition makes me really think about... well I am not sure what's better, I really don't know which system is "better". The present capitalist systems has doubtlessly lots of flaws. As far as today is concerned, I have no idea who are the good and the bad guys. But I think the communists were not wrong about everything.

One more thought: abstract painting was not really "modern" or "revolutionary" after WW2. To me it seems to be more like something that was interrupted by the two wars. Makes one wonder about stylistic and cultural "evolution" and "surviving" images...

I am not adding any photos of the exhibition respectively the exhibited works because of copyright issues. Instead, I am sharing some more pics from Tenerife. I think the more time passes the more good photos I find.

A photo from the Barranco del Infierno: 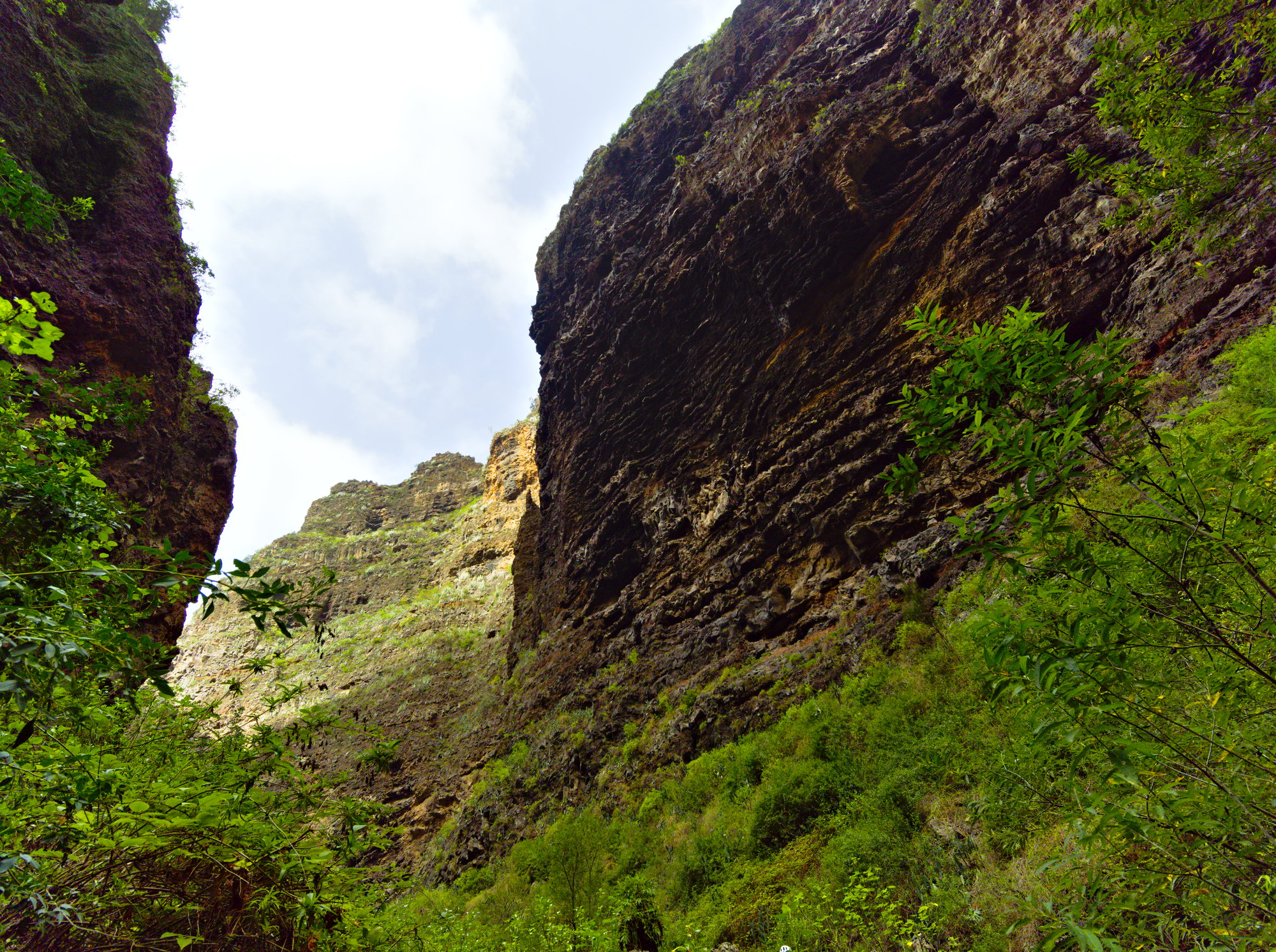 And me on the Pico del Teide: 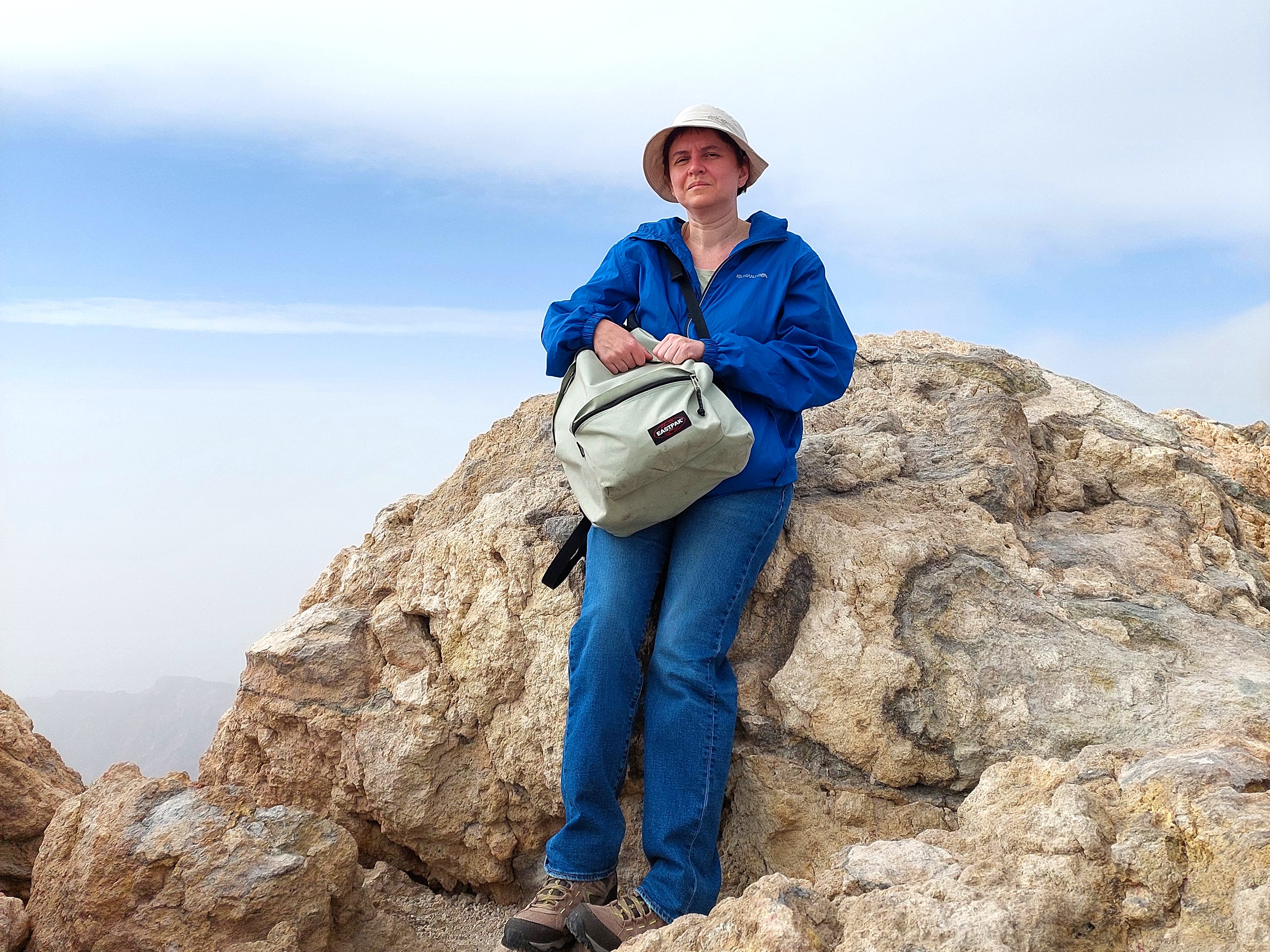